Our Future Policy Award is the first award that celebrates policies rather than people on an international level. In 2013 the question was: Which existing disarmament policies contribute most effectively to the achievement of peace, sustainable development, and security?

The nuclear arms race and the 1962 Cuban Missile Crisis inspired Latin American governments to begin a process which would ensure that the region would never again become the scene of a nuclear conflict. These efforts culminated in the Treaty for the Prohibition of Nuclear Weapons in Latin America and the Caribbean (also known as the Treaty of Tlatelolco), which established the first Nuclear-Weapon-Free Zone (NWFZ)  in a  highly populated area. The Treaty has been critical to advancing regional peace and security as well as creating a precedent and inspiration for subsequent NWFZs and giving impetus to the universal elimination of nuclear weapons.

The horrific health and environmental consequences of nuclear testing in the South Pacific and growing concern about the risks of nuclear war led to a surge in anti-nuclear sentiment and campaigns in Aotearoa-New Zealand in the 1970s and 80s, which, in turn, led to the adoption of a nuclear-free policy by the government in 1984. In 1987, the policy was cemented by the New Zealand Nuclear Free Zone, Disarmament, and Arms Control Act, which was adopted despite considerable opposition from New Zealand’s allies, and is among the strongest existing legal prohibitions against nuclear arms.

Click here for the full policy
Recognising a link between disarmament, health and the economy, Law No. 26.216 paved the way for a highly successful voluntary and anonymous firearm and ammunition buyback. Not only does the policy aim to reduce the number of firearms in circulation, it also promotes a culture of non-violence and peaceful conflict resolution as a primary objective following a collective campaign on the issue by civil society groups.
Click here for the full policy 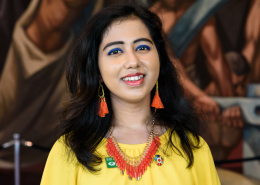 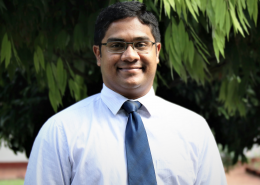 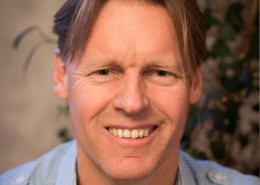 Learn more about the design, implementation and benefits of the winning policies in our brochure. Also available in Spanish and French. 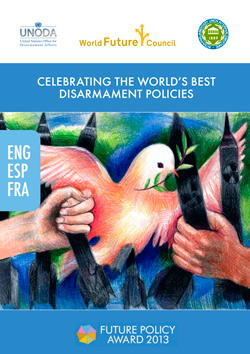