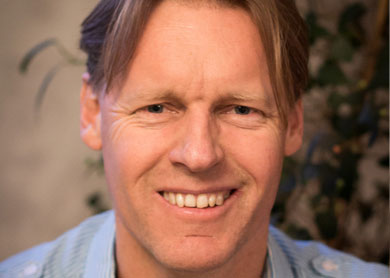 Founder and global coordinator of the network Parliamentarians for Nuclear Non-proliferation and Disarmament (PNND).

Alyn Ware is a trained educator and began making peace education his own project in the early 1980s. He founded the Mobile Peace Van Society, educated on all aspects of peace education in New Zealand kindergartens, elementary schools and high schools, helped the New Zealand government to develop peace studies guidelines for the school curriculum and was active in the successful campaign to ban nuclear weapons from New Zealand. In the early 1990s he shifted to New York to advance international peace and disarmament campaigns with a focus on the United Nations. This included action at the UN Security Council on the Gulf War, UN negotiations on the creation of an International Criminal Court (ICC), and leading the efforts at the United Nations to achieve an International Court of Justice decision on the illegality of the threat or use of nuclear weapons globally. For seven years (1992-1999) Alyn Ware was executive director of the Lawyers Committee on Nuclear Policy, the US section of the International Anti-Nuclear Lawyers (IALANA). In 1995 he co-founded the Global Network for the Abolition of All Nuclear Weapons. This network quickly grew to over 2000 organizations worldwide and has as its main objective the achievement of a global agreement including the nuclear armed states to prohibit and eliminate nuclear weapons.