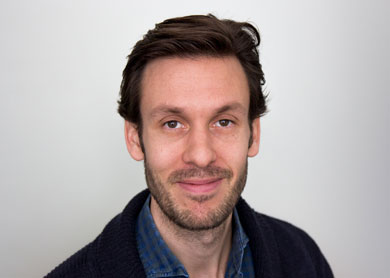 Rob van Riet joined the World Future Council’s London office in February 2010. After graduating with Honours with an M.A. in Public International Law from the University of Amsterdam in 2008, he interned at the Permanent Delegation of The Netherlands to UNESCO in Paris.

Rob is currently Director of our Climate & Energy Department. Formerly Coordinator of the Peace and Disarmament Programme, Rob set up a project on identifying best disarmament policies, which included co-authoring a handbook for parliamentarians to advance nuclear disarmament. In addition, Rob serves as UK Coordinator of the international network of Parliamentarians for Nuclear Non-proliferation and Disarmament and as Director of the Nuclear Abolition Forum – a website and magazine that strives to foster debate on key elements for achieving the prohibition and elimination of nuclear weapons. Rob is also a consultant to the legal team representing the Marshall Islands in their cases against the nuclear-armed states in the International Court of Justice.