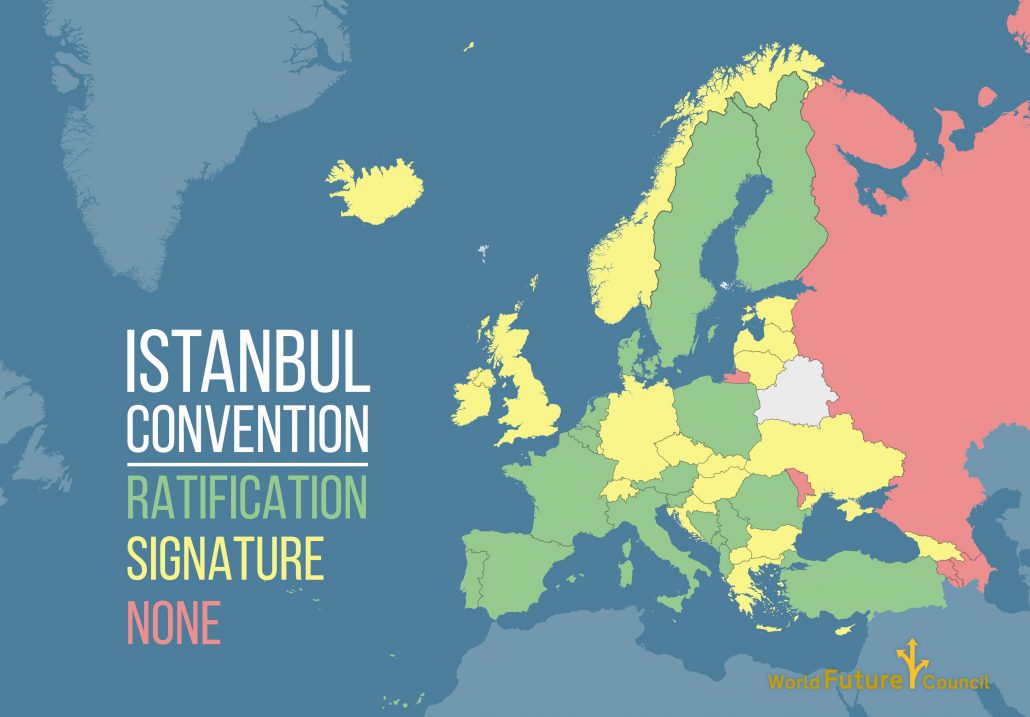 International Women’s Day: Calling on world leaders to step up action to protect...
Scroll to top