Costa Rica is already a frontrunner when it comes to renewable energy. Roughly, 95-98% of the country’s electricity has come from renewable sources since 2014, while providing access to energy to almost all the population. However, despite the nearly 100% RE electricity production, around 70% of the country’s overall energy still comes from oil and gas, which is still widely used for transport, heating processes in the industry, as well as for activities like cooking. Meanwhile, Costa Rica’s President Carlos Alvarado has vowed to fully decarbonize the country’s economy and make the Latin American country the first carbon-neutral nation in the world no later than 2020. In addition, the government has launched its Decarbonization Plan in February 2019 to support its contribution to the Paris Agreement. The ambitious Plan aims to eliminate the country’s greenhouse gas emissions by 2050 and promote the modernization of the country through green growth.

In order to achieve that, an inclusive policy dialogue is essential that engages different voices and interests in developing effective measures to implement 100% renewable energy across sectors. The World Future Council has joint forces with the Costa Rican based civil society organisation La Ruta del Clima  to facilitate such a multi-stakeholder process. The project resulted in an inclusively developed policy roadmap which is based on scientific findings and embraces perspectives and needs from civil society, industry, academia, private sector and various government bodies. The technical roadmap was developed by the Institute for Sustainable Futures (ISF) of the University of Technology Sydney, applying the OneEarth Climate Model to Costa Rica.

The overall goal of the one-year project was to provide a complementary support to the national efforts towards decarbonisation and a sustainable and low emissions energy system, with a focus on renewable energy. From a global perspective, the project aims to further cement Costa Rica’s role as a leader in achieving the global energy transition and full decarbonization. The country can act as a lighthouse for the international community in its efforts to implement the Paris Agreement and achieve a fair energy transition. 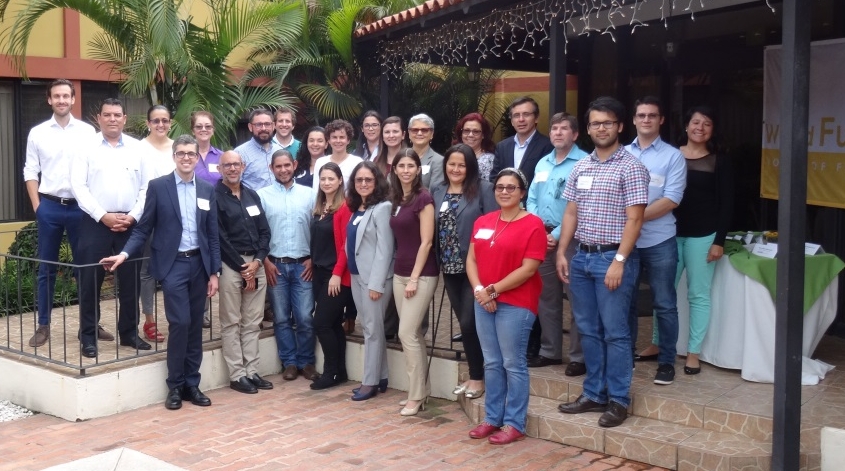 The technical study done by ISF compares two renewable energy pathways with a business as usual pathway to highlight the socio-economic advantages of renewable energy over the decarbonisation pathway being implemented right now. 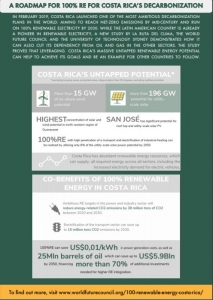 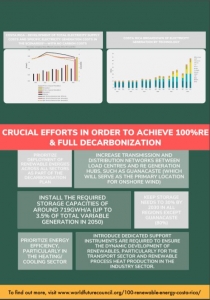 A first multi-stakeholder workshop took place on 23 July 2019 in San José, gathering government representatives, energy providers, businesses, NGOs, civil society and researchers. Participants agreed that Costa Rica will reach 100% renewable energy and acknowledged the constructive ambitions of the government towards this goal. However, they raised concerns on the technical and financial challenges to increase the electric capacity in order to decarbonize the entire economy, with an emphasis on transport. They also pointed to the social inequalities that have risen in recent times in Costa Rica and agreed that the energy transition should serve to enhance social integration. 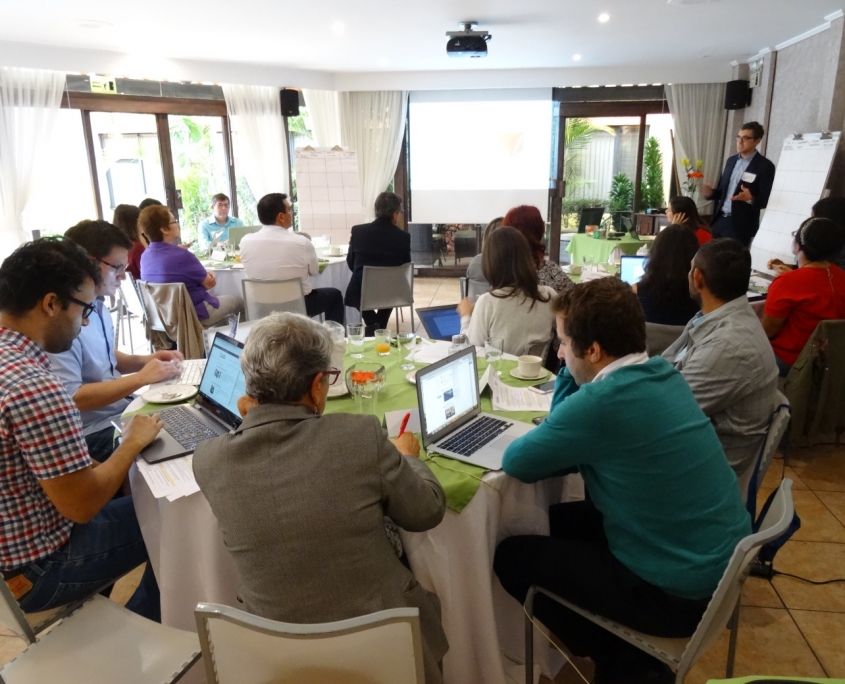 As stated by Andrea Meza, Director of Climate Change, Ministry of Environment and Energy, this project contributes to understand the meaning of the Decarbonization Plan, as it generates a dialogue on the energy transition and how we can all contribute to it, while considering the needs of all stakeholders.

A second workshop took place on 3.-4. October 2019, to share preliminary results of the modelling exercise and discuss the modelled 100% RE scenarios in more detail. In addition, the second workshop identified political priority areas and policy solutions, in particular with a view to reduce inequalities, strengthen rural economic development and electrify transportation. The workshop was complemented by a capacity building training for Costa Rican civil society organisations to optimise advocacy for renewable energy nationally and internationally.

The validated 100% renewable energy scenario was published during COP 25 in Madrid, Spain (hosted by Chile) and saw a full room with people eager to learn about the benefits of 100% renewable energy in Costa Rica and Bangladesh and get insights into what a just transition means for the Latin American country. Further bilateral discussions with key stakeholders from parliament, government and civil society, informed the development process of the 100% RE roadmap which was launched in June 2020 and is available in English and Spanish.  Lessons learned from this project, have been highlighted in the publication “Achieving 100% Renewable Energy for All – Lessons learned from the development of Renewable energy roadmaps in the Global South”.

The webinar dealt with the role of renewables for a Costa Rican Green Deal whose importance for a prospering Costa Rica increased in midst of the COVID-19 pandemic in 2020. The webinar was held in Spanish and co-organised by La Ruta del Clima, Paola Vega (member of Costa Rican parliament and speaker of the Environmental Committee), and the World Future Council. 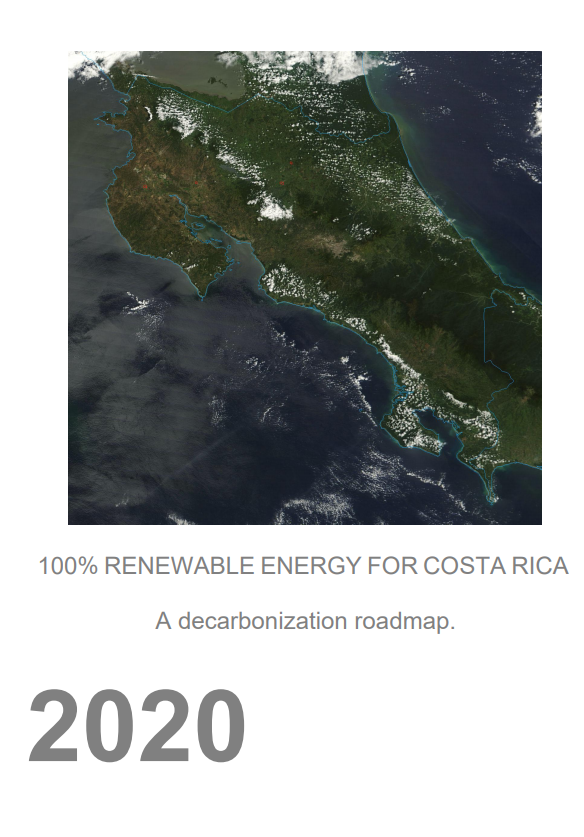 In February 2019, Costa Rica launched one of the most ambitious decarbonisation plans in the world, aiming at zero-net emissions by mid-century and on 100% renewable electricity by 2030. The study and roadmap identify the potential and the challanges of reaching full decarbonisation. 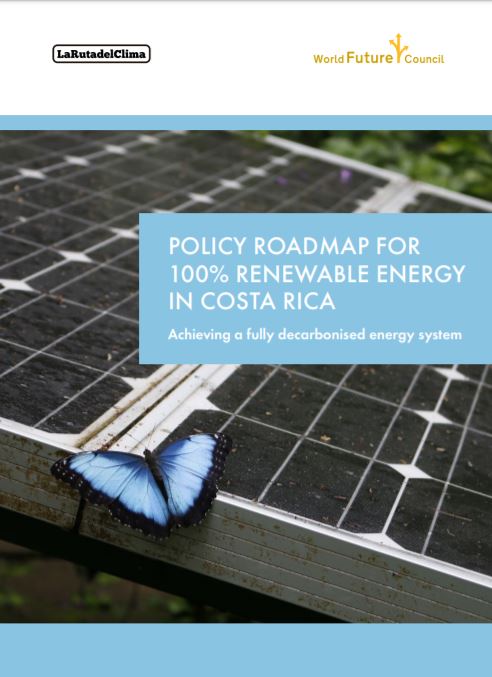 Costa Rica is a global leader when it comes to ensuring energy production comes from renewable energy sources. Between 2010 and 2017, the country attracted US$ 1.9 billion in new-build clean energy investments (Rapid Transition Alliance, 2020), and with a 98% share of renewables in its electricity matrix and solid achievements to prevent deforestation—around 25% of the country’s land area is in protected National Parks and other protected areas—Costa Rica is a global leader in terms of environmental sustainability, climate action and driving the renewable energy transition. 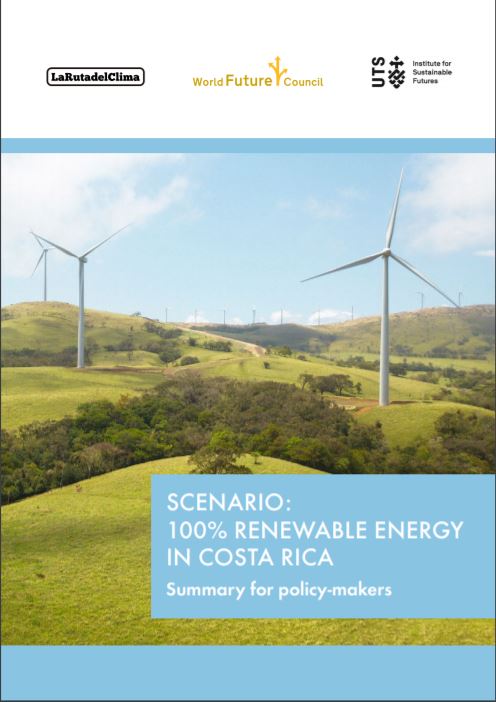 This Summary for policy-makers highlights the key findings of a technical study on achieving  100% Renewable Energy in Costa Rica that was conducted by the University of Technology Sydney–Institute for Sustainable Futures, as part of a project led by the World Future Council and La Ruta del Clima to support Costa Rica in achieving its decarbonisation goals. It further distils a number of policy recommendations that flow from the trajectory towards 100%RE as identified by the study. The full technical study as well as the accompanying policy roadmap is available on the World Future Council website (www.worldfuturecouncil.org). 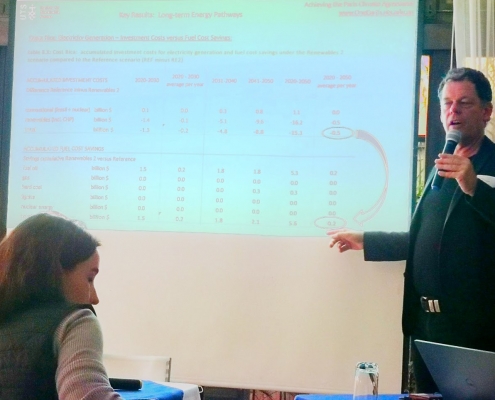 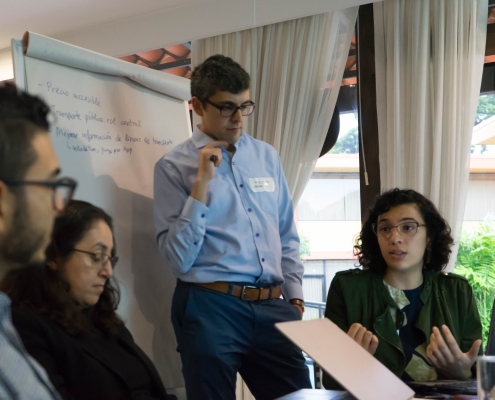 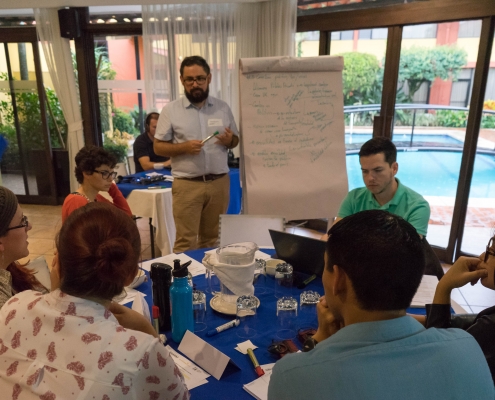 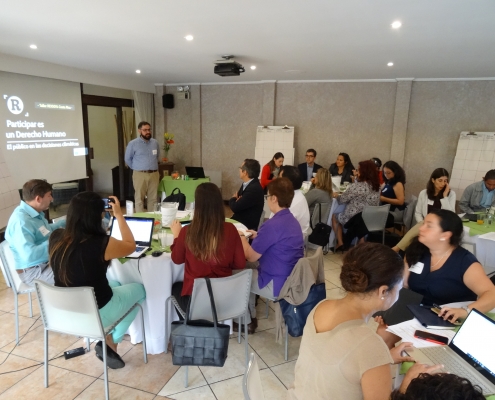 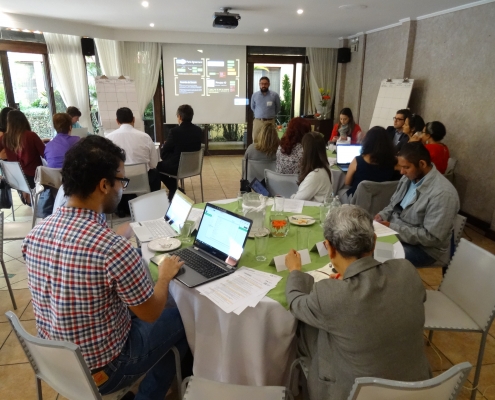 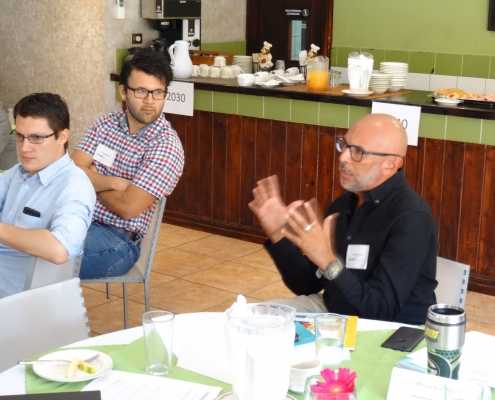 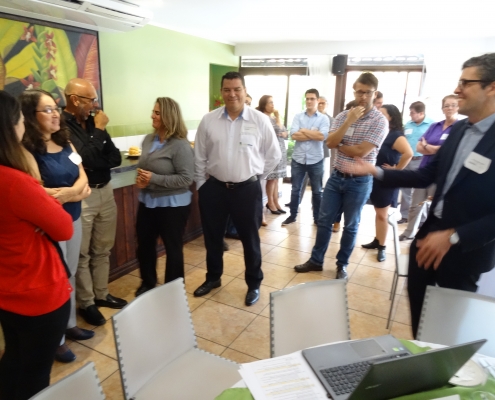 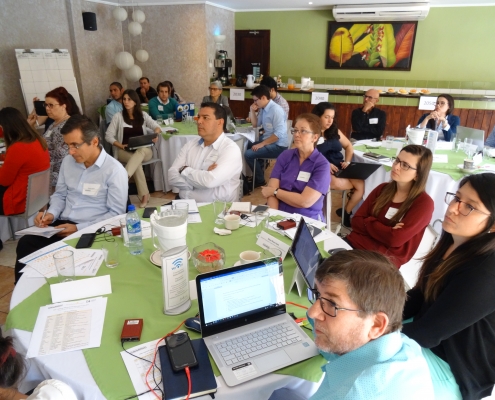 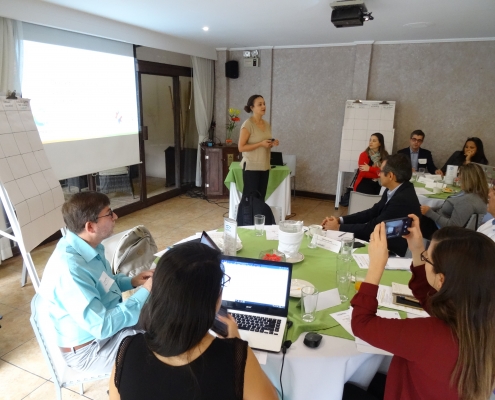