Hamburg / Bonn / Ordos, 22nd August 2017: More people, less erosion – Ethiopia’s Tigray region demonstrates that this can be a reality: They will take home the Gold Future Policy Award 2017, beating 26 other nominated policies to the prize. Also known as “Oscar for Best Policies”, the Future Policy Award highlights the world’s best policies that combat desertification and land degradation this year. With unique collective action, voluntary labour and the involvement of youth, the people of Tigray are restoring land on a massive scale. As a result, erosion has decreased significantly, groundwater levels are recharged, and the uptake of sustainable agricultural practices made a significant contribution to food self-sufficiency and economic growth.

Read in other languages 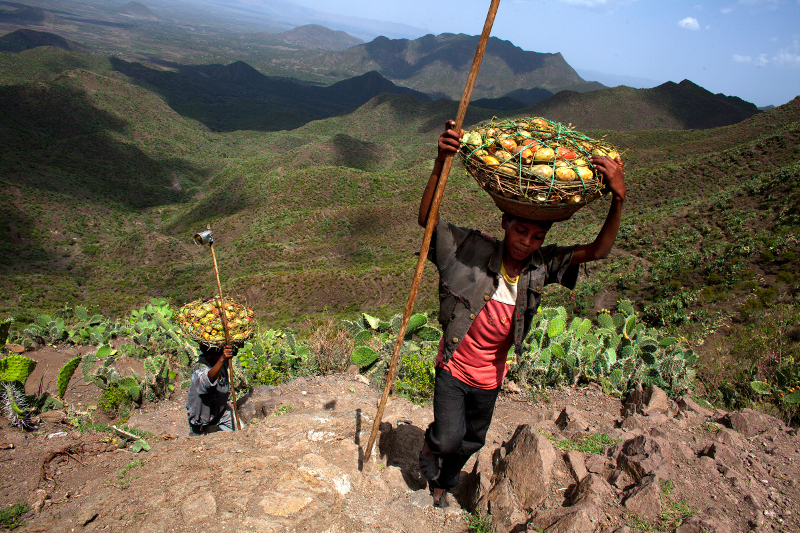 Two Silver Awards were granted to:

The Vision Award goes to the international “4 per 1000” Initiative which communicates a new concept for mitigating climate change through the increase of soil organic carbon.

Statements from the UNCCD and the World Future Council

“Drylands cover close to 40% of the Earth’s land surface. Hundreds of millions of people are directly threatened by land degradation and climate change is only going to intensify the problem. So far, this underestimated environmental disaster has received far too little attention. The Future Policy Award 2017 is turning the spotlight on the looming environmental challenge and effective responses. The seven Future Policy Awardees are all from affected countries, and demonstrate great environmental and political determination.”

“The Ethiopian Tigray Region’s win of the Gold Future Policy Award is sending a strong, empowering message: they show how a small region in a climate vulnerable country can find a smart and highly effective way to successfully address a global challenge. This is placing Ethiopia firmly on the map as an environmental leader.”

The Future Policy Award is the only award which honours policies rather than people on an international level. Each year, the World Future Council chooses a topic for the Future Policy Award on which policy progress is particularly urgent. In 2017, in partnership with the United Nations Convention to Combat Desertification (UNCCD), laws and policies were evaluated that contribute to the protection of life and livelihoods in the drylands, and help achieve Sustainable Development Goal 15, target 3, to “combat desertification, restore degraded land and soil, including land affected by desertification, drought and floods, and strive to achieve a land degradation-neutral world.” The Awards will be presented at a ceremony in September 2017, at the thirteenth session of the Conference of the Parties of the UNCCD in Ordos, China. 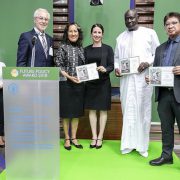 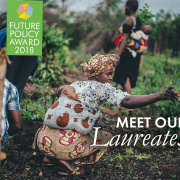 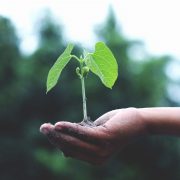 What is the Future Policy Award 2018 and why is it so important? 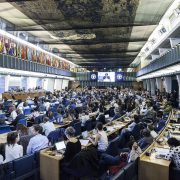