New York/Hamburg, 6 June 2018 – Dr. María Fernanda Espinosa, Member of the World Future Council and Minister of Foreign Affairs and Human Mobility in Ecuador, was elected 73rd President of the UN General Assembly (UNGA) yesterday.
According to the UN, Dr. María Fernanda Espinosa secured 128 votes against 62 votes obtained by the only other candidate, UN Ambassador Mary Elizabeth Flores Flake of Honduras. 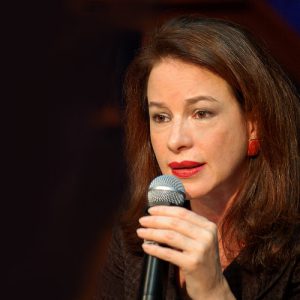 Dr. María Fernanda Espinosa: The Ecuadorian politician and poet is the fourth woman and the first woman ever from Latin America and the Caribbean to preside over the UN General Assembly Picture (c) World Future Council

On behalf of the World Future Council, I would like to congratulate you on your election, and send my best wishes in your esteemed position as 73rd President. Your leadership and inspiring vision will help to strengthen the United Nations, and global society as a whole.

The forthcoming 73rd session offers a key moment to advance intergenerational equity in the UN System to ensure that the needs of present generations are met without compromising the ability of future generations to meet theirs. We recognise the longstanding interest and support shown by the Government of Ecuador in these efforts, not least during your former position as Minister of Natural and Cultural Heritage. We are confident that with you as President of the UN General Assembly, future generations will have a strong advocate within the United Nations.

The World Future Council is working with the informal Governmental Group of Friends for Future Generations, which provides an important platform to develop new initiatives in this area. The Group of Friends endorsed the proposal to establish Global Guardians for Future Generations, to provide balanced advocacy for future generations, so that the UN can play a leading role in securing intra- and inter-generational equity globally. The innovative nature and normative legitimacy of the Global Guardians for Future Generations will play an important role in complementing existing efforts to help ensure that the UN Development System is more inclusive, impactful and coherent. With your esteemed leadership, the 73rd session of UNGA will seize new initiatives at a time when achieving fairness between generations in the context of sustainable development is becoming all the more important. This as a unique moment for significant breakthrough on the Global Guardians proposal, which would be welcomed by Member States and civil society.

We wish you just the best success for your endeavours, and strongly hope that working together decisively, we will promote the interests of future generations and our mutual values. 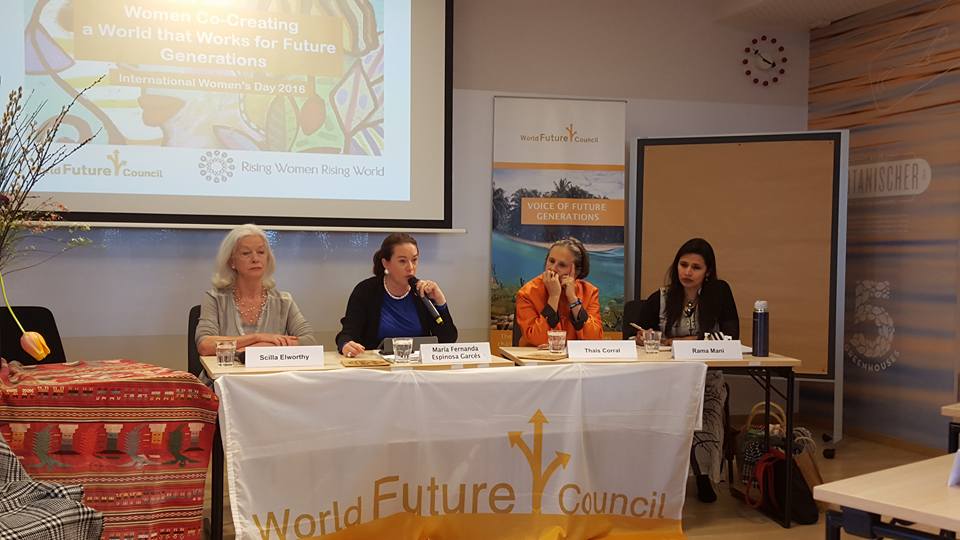 World Future Council endorses “Fridays for Future” movement: The voices of children and youth most impacted by climate change must be heard

Webinar: Why 100% RE is leaving no one behind – the key to sustainable de...
Scroll to top