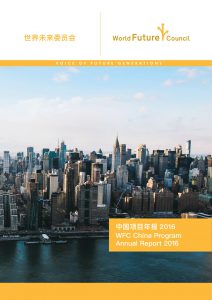 Judged by either its speed or scale, China has fully exceeded developed countries in urbanization progress. The magnificent scale of cities and rapid urbanization in China make sustainable development a priority that not only concerns Chinese policy-makers, but also draws attentions from the entire world. The WFC launched the Regenerative Cities program in 2015 to stand with China in meeting the inevitable challenges that occur during sustainable urbanization reform. After one year of trial and error, 2016 marked the second year since the WFC initiated the Regenerative Cities program.

This report captures the full scope of the project in 2016. We are very proud to share these achievements with you and look forward to the journey ahead. 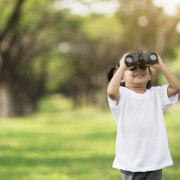 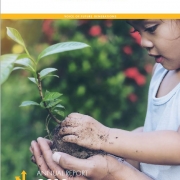 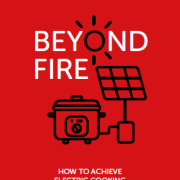 Beyond Fire: How to achieve electric cooking 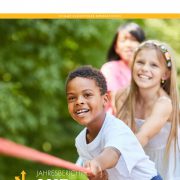 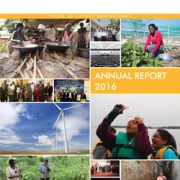 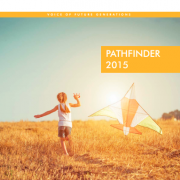 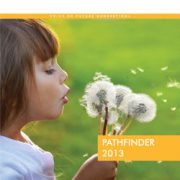 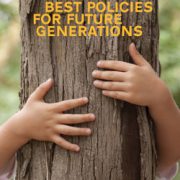