With the annual UN Climate Conference just around the corner, we are excited to invite you to meet our Climate & Energy Team at our side events from December 3 untill December 11 in Spain. Our side events contribute to technological solutions and focus on the role of 100% Renewable Energy and the building of roadmaps to achieve the Agenda 2030. 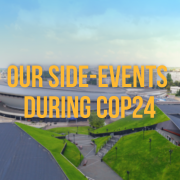 With the annual UN Climate Conference just around the corner, we are excited to invite you to meet our Climate & Energy Team at our side events on December 12 in Poland. This year, the 24th conference is taking place in Katowice, Poland from 2-14 December 2018.

There are over 1,000 smart city pilots ready for or under construction worldwide, and China is home to about 500 of them, covering big and small cities. Three groups of cities have been listed as national pilot projects so far, and the country aims to nurture 100 new smart cities from 2016 to 2020 to lead the country’s urban planning and development. With such high development speed, the Smart Sustainable Pioneering Models project presents best practices from around the globe for Chinese cities to improve their strategy, design, operations and maintenance in developing smart urban areas, along with technology and infrastructure, to ensure residents’ needs can be met efficiently and in a timely manner.

About 300 guests attended the Banquet Dinner Reception – Best Practice Release by invitation, and over 120,000 audiences in total attending the Fourth China Smart City International Expo. The whole event is organised by CCUD and lasts for 2 days, with main forums on August 21 and 16 parallel sub forums on August 22. 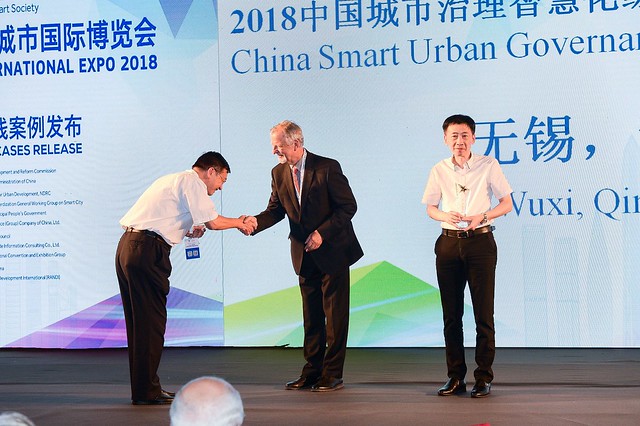 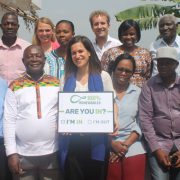 The World Future Council, Bread for the World and CAN-Tanzania hosted a workshop in February Dar es Salaam, Tanzania to kick-off an 18-months project, aiming at exploring the feasibility of 100% RE targets and its implications for Tanzania’s Sustainable Low Carbon Development and Poverty Reduction Goals. 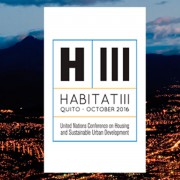 In 2016, New Urban Agenda will be negotiated at the UN Conference Habitat III in Quito, Ecuador – the Third UN Conference on Housing and Sustainable Urban Development. This conference takes place every 20 years and offers a platform to formulate the international discourse for harnessing the power and forces behind urbanization.

As a member of the Steering Committee in UN Habitat’s World Urban Campaign, we engage in the run up process of this conference. The goal is to steer the discourse towards regenerative urbanisation as cities must follow a development path on which they help improve the productive capacity of ecosystems and regenerate the resources they absorb. 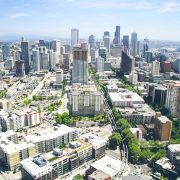 Only within the last 16 months, the world has seen the emergence of the Sustainable Development Goals (SDG), the Paris agreement (which has just recently come into force), and the so-called New Urban Agenda (NUA). All three of them represent bold and (more or less) legally binding agreements by the Member States of the United Nations. The New Urban Agenda should be the most concrete and practical one since it addresses the smaller scale of government, i.e. cities – the place where we will win or lose our struggle for a more just, equitable and indeed sustainable world.

END_OF_DOCUMENT_TOKEN_TO_BE_REPLACED

What is a Regenerative City and how do we turn this vision into a reality? At our 6th Future of Cities Forum in Tianjin, China, leading experts from around the world explored key policy solutions and best practices to make cities more Regenerative from a water management perspective. The event was organized in partnership with UN Habitat and the Beijing Jiaotong University as an official sub-forum of the 7th Binhai Tianjin International Eco-City Forum & Expo and took place from 21-22 October 2016. Over 20 national media reported on this year’s Future of Cities Forum including Xinhua News, SinaFinance and China News and thus reached around 5 million readers.
END_OF_DOCUMENT_TOKEN_TO_BE_REPLACED 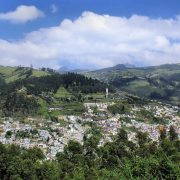 By Stefan Schurig and Filippo Boselli

It is almost time.  One of the most important international summits is on our doorstep. Next week the UN General Assembly will be gathering in Quito, Ecuador to (hopefully) agree and sign the so called New Urban Agenda, the international urban “constitution” supposed to be guiding sustainable urban development in the next 20 years. Almost 40,000 participants from all around the world have registered. After the successful adoption of the Sustainable Development Goals (SDG) and the Paris agreement, expectations on the next UN cities summit are high. The question however is:  will it deliver? END_OF_DOCUMENT_TOKEN_TO_BE_REPLACED