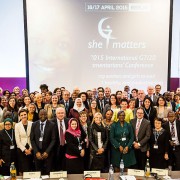 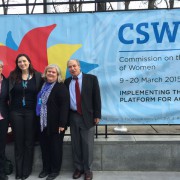 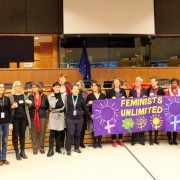 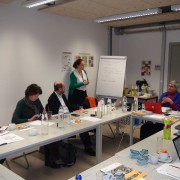 To mark the International Day for Zero Tolerance on February 6, 2015, WFC Councillors and Ambassadors released a statement calling on world leaders and policymakers to step up action to eradicate female genital mutilation, address its consequences and hold perpetrators accountable. This statement was endorsed by 37 WFC members. 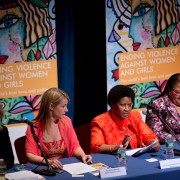 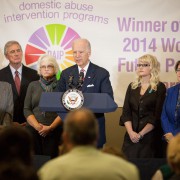 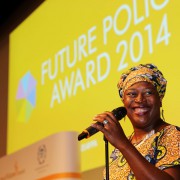