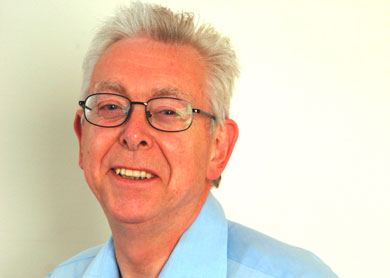 Dr Tony Colman was Labour Member of Parliament for Putney 1997-2005 and remains connected into UK Politics.

Before that he was Leader of the London Borough of Merton and led for the UK on the UN Local Agenda 21, As co founder of Top Shop and Director of the Burton Group 1969-90, he enjoyed a successful career in business. He has served as NED of Africa Practice since 2005. His Doctorate (UEA 2013) is on the barriers to access to drinking water. He served as Adjunct Senior Research Scientist , Earth Institute, Columbia University 2012-19 and Research Fellow , University of Cape Town 2014-22 working in the field of agro-ecology leading to the publication of the OUP HB on Food , Water and Society (2019) . He is currently working on COP26/27 as a Researcher based at Cambridge University (since 2020) and the UEA Tyndall Centre (and with Yale and Stellenbosch colleagues), from where he was Delegate to UNFCCC SB56 in June 2022, working on Article Six. He works on the issues surrounding the 40% of world carbon emissions that come from the built environment, and looks forward to COP27. He is a founder member of WFC and worked and works on WFC Commissions since 2008 .

Watch a video where Tony talks about the WFC here.