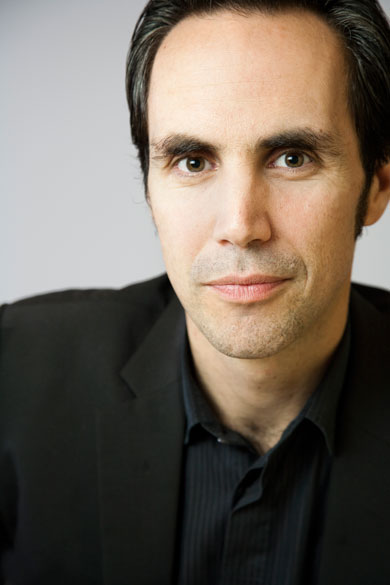 Dipl. Ing. Stefan Schurig is an architect by training, but devoted most of his career to energy and climate change issues. Before he started working for the World Future Council (WFC) in 2007 he was the spokesperson for Greenpeace in Germany and headed the Greenpeace Climate and Energy department for nine years. During this time he also co-founded Germany’s second largest green electricity supplier. In 2004 Schurig was appointed as member of the REALISE Forum, an international platform on renewable energy policies led by the European Commission.

As Director Climate Energy at the World Future Council Schurig initiated the international policy campaign on renewable energy and the worldwide promotion of ‘Feed-In tariffs’ as one of the best policies for a massive uptake of renewable energy. In 2008 Schurig became a member of the energy advisory board of the International Building Exhibition (IBA) and was appointed by UN Habitat as an advisor of the World Urban Campaign. Schurig also founded and coordinates the WFC international expert commission on Cities and Climate Change. He works as a direct advisor for governments and parliamentarians around the globe and authored various publications on climate change subjects.