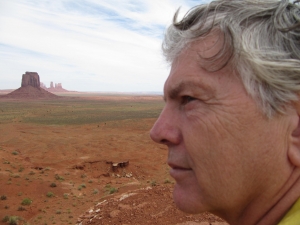 Senior Advisor Randy Hayes is Executive Director at Foundation Earth, a new organization rethinking a human order that works within the planet’s life support systems. As a former filmmaker and Rainforest Action Network founder, he is a veteran of many high-visibility corporate accountability campaigns and has advocated for the rights of Indigenous peoples. He served seven years as President of The City of San Francisco Commission on the Environment, and as Director of Sustainability in the office of Oakland Mayor Jerry Brown (now governor). As a wilderness lover, Hayes has explored the High Sierras, the Canadian Rockies and the rainforests of the Amazon, Central America, Congo, Southeast Asia, Borneo, and Australia. He is a special advisor to the World Future Council. He has been described in the Wall Street Journal as “an environmental pit bull.”