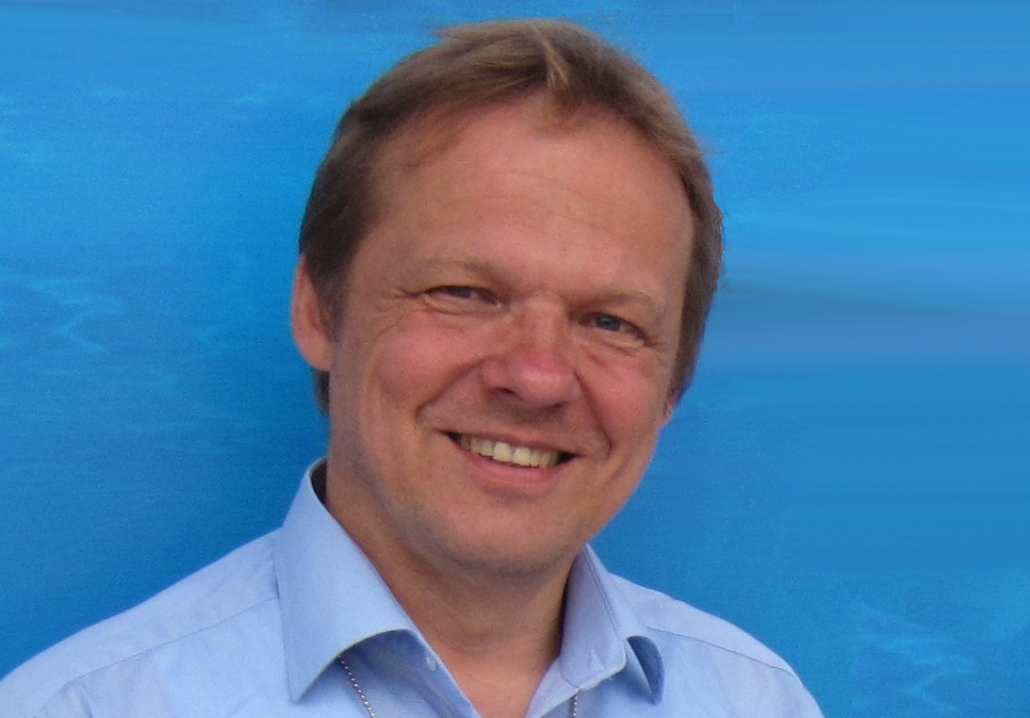 Dr Ralf Sonntag joined the World Future Council in October 2019 to work on better and more effective policies to protect the Oceans. One of the key demands is the creation of networks of marine protected areas with a high emphasis on the Antarctic Ocean. The aim is to have at least 30% of the Oceans around the world protected by 2030.

As a passionate advocate for the marine environment Dr Ralf Sonntag worked in different roles to protect both the marine and the terrestrial environment both for the people depending on it and for the animals living there.

After finishing his doctorate at the University of Bremen, he started his career as a whale biologist and played a lead role in creating the first small cetacean sanctuary off the islands of Sylt and Amrum (Germany).

He continued this work first as Greenpeace campaigner and later as director of IFAW-Germany. This involved both marine global conservation but also terrestrial work in Africa and Germany. Besides his work for the World Future Council he is also advising other NGOs in the political arena of conservation conventions like CITES, CCAMLR or CMS. He is a board member of the African Conservancy Foundation and in the board of experts of Foundation ensemble.