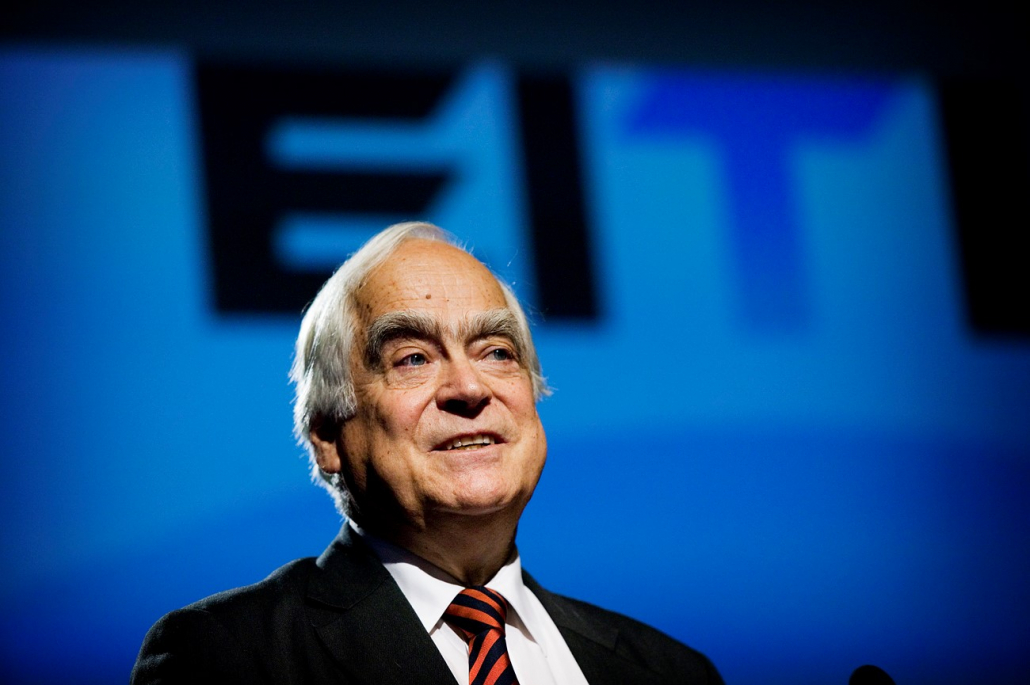 Professor Dr Dr. h.c. Peter Eigen is the founder of Transparency International. a non-governmental organization promoting transparency and accountability in international development. From 1993 to 2005 he was Chair of TI and until 2019 Chair of its Advisory Council.

Peter Eigen worked at the World Bank in economic development for 25 years. He lectured at the universities of Frankfurt and Georgetown, at Harvard University, and at Johns Hopkins University/ SAIS and taught from2002 – 2011 as an Honorary Professor at the Freie Universität, Berlin.

In 2004 Peter Eigen has been awarded the Readers Digest Prize “European of the Year 2004” and in 2007 the Gustav Heinemann Award. In 2013 Germany awarded Peter Eigen its Grand Cross of Merit in recognition of his efforts to combat corruption. In 2015, he was awarded the Inamori Ethics Prize (USA/ Japan), in 2019 the Deutschen Kulturpreis (München) and the Persönlichkeitsehrung des Jahres (German-Brasilian Chamber of commerce: Natal, Brasilien)