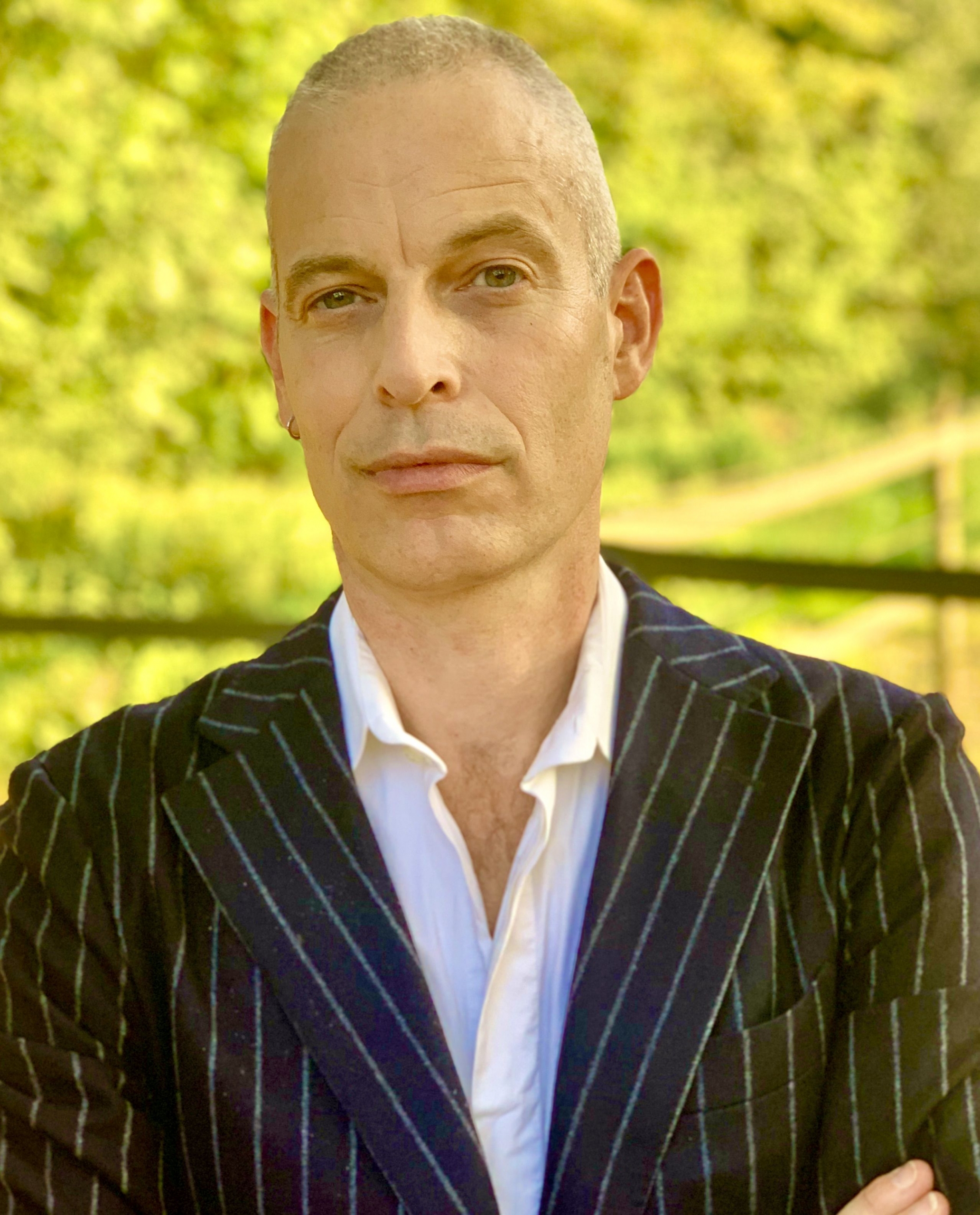 Dr. J. Daniel Dahm dedicates his work since the 1990s to the (re)generation and restoration of humanities (material and immaterial) common livelihoods.

As founder and CEO of United Sustainability (United Sustainability GmbH and United Sustainability Holding GmbH), he focusses on strategic (impact-) investments for the renaturation and restoration of our natural resources, as well as on the buildup of sustainable infrastructures for human needs. At the Institute for Advanced Sustainability Studies IASS, Potsdam, he studies as Senior Fellow the cultural and spiritual fundaments of the Anthropocene, especially the ecological and cultural interdependencies between biogeosphere and anthroposphere and their realization in politics, society, and economy. As chairman of the jury of the Internorga exhibition fair he grants annually the „Internorga Future Award“ for the HMC Hamburg Messe u. Congress GmbH.

Formerly he was vice-director and research leader at the European Centre for Sustainability Research ECS, Zeppelin University, for many years research fellow at Wuppertal Institute for Climate, Environment, Energy, research leader at the Institute for Household and Consumer Politics, University Hohenheim, Research Fellow for Science in Innovation at the Natural History Museum, London, and in diverse scientific functions in universities and international research institutions. At the Council for the Sustainable Development of the Federal State Brandenburg, he was a member of the expert group  „Sustainable Financial Policy“. 2008 he was named by the BMW Foundation Herbert Quandt as Fellow for Responsible Leadership, 2000 he received the Award for Ecological Economics by the Schweisfurth Foundation (known as Kapp-Award).