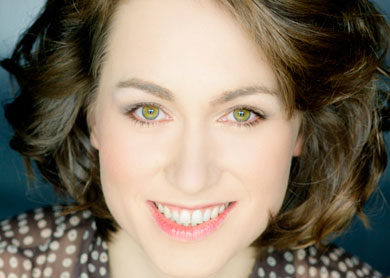 Ingrid Heindorf joined the World Future Council in 2010. Having worked in the NGO and foundations’ sector for almost a decade, she has a broad range of skills that include international networking, policy research, event management, media and communications, development of multi-stakeholder partnership, as well as advocacy.

Since April 2017, she joined the team of the Future Policy Award, which highlights exemplary laws and policies in order to speed up policy action by governments. In 2018, Ingrid works to identify outstanding policies creating enabling environments for agroecology as well as good practices empowering small-scale food producers. She also coordinates our Geneva Liaison Office, which is situated in the Maison de la Paix, close to the United Nations Office in Geneva and many other international organizations. Previously, she led for us the policy research and conference organisation of the Zero Project, a global initiative to implement the UN Convention on the Rights of Persons with Disabilities.

Before joining the World Future Council, Ingrid worked at the UNESCO Chair for Religious Pluralism and Peace in Bologna, Italy, and collaborated with the late Professor Pier Cesare Bori, Chair of Human Rights and Moral Philosophy of the University of Bologna. She holds a Master’s Degree (with honours) in International Relations at Bologna University.