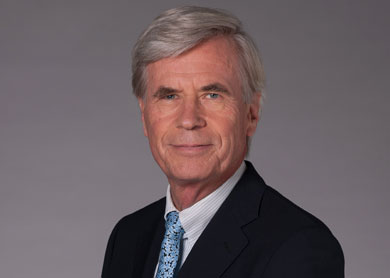 He is Co-Founder and Honorary Councillor of the World Future Council.