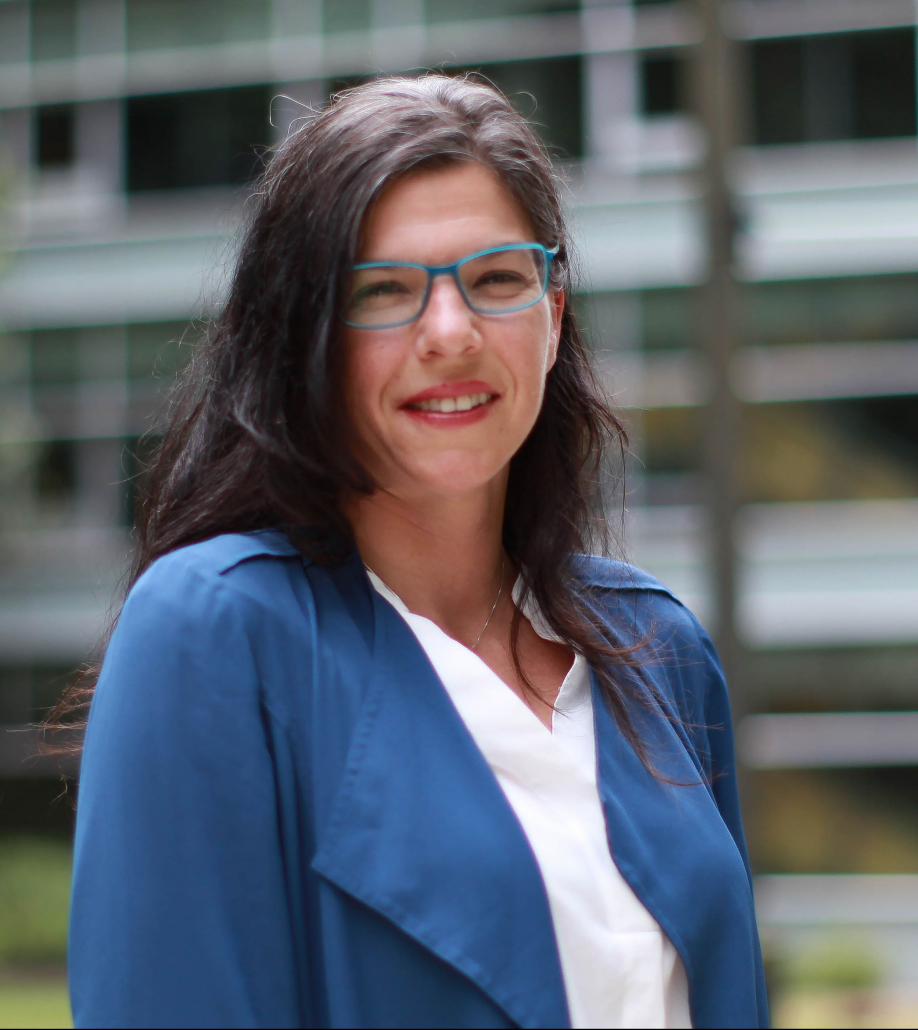 Adjunct Professor in Power & Practice, University of British Columbia Loeb Fellow, Harvard University’s Graduate School of Design Former City Councillor Vancouver, Canada Andrea is a long-time community organizer on issues of social, economic and environmental justice. She’s served with organizations ranging from credit unions to farmers markets and spent 10 years as the Executive Director of Canada’s largest membership-based environmental group, fighting to preserve biodiversity and protect Canada’s last remaining intact wilderness areas. In 2002 she was elected to the Vancouver School Board – a first for the Green Party in Canada – and went on to serve three terms on Vancouver City Council. As Vancouver’s first permanent Deputy Mayor she took the lead on many transformative policy initiatives including the bold plan to make Vancouver the world’s Greenest City and the Renewable City Strategy to transition Vancouver to 100% renewable energy. Andrea has been recognized with several awards for her work including the Queen’s Diamond Jubilee Award and the World Green Building Council Chairman’s Award.  After retiring from politics in 2018, Andrea was awarded a Loeb Fellowship at Harvard for her civic leadership and was recently appointed an Adjunct Professor of Practice at UBC’s School of Public Policy and Global Affairs where she teaches power literacy and connects future policy makers to practice. She continues to contribute to public debate in Canada as a commentator, columnist and public speaker She is a Member of the World Future Council since September 2019.