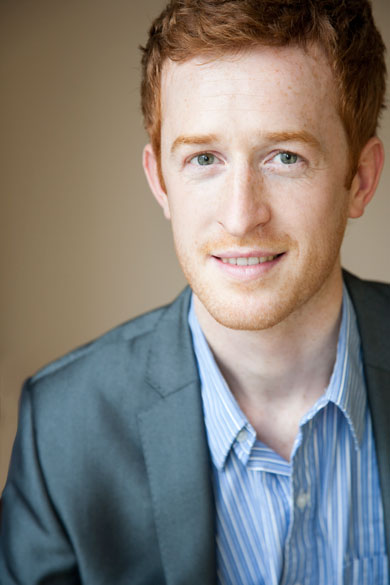 Alistair Whitby joined the World Future Council in 2004 and has held the positions of Council Liaison Officer, Administrative Director, and Campaigns Manager (Peace and Disarmament) before his current role of Senior Policy Officer. He studied Politics and Philosophy at Exeter University (2001–2004) which culminated in a thesis exploring the role that NGOs play in influencing global politics. Driven by a keen interest in the third sector Alistair took an active role in the 2003 UN Summer School programme in Geneva led by the NGO QUNO and has continued working with a number of charities including Oxfam since graduating. In 2010 he took a year-long sabbatical to work at eleven different environmental projects in Portugal and India gaining further hands-on experience in several key areas of interest, namely organic agriculture, forest conservation and renewable energy. He is married and lives in Brighton, UK.