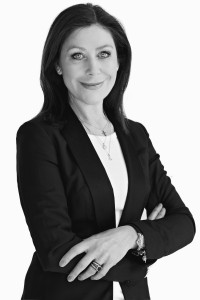 Alexandra von Rehlingen grew up in Munich and studied sinology and art history. In addition, she attended the Parsons School of Design in New York City.