She calls for disarmament for sustainable development

Hamburg/New York, 12 September 2018 –  18 year old environmental activist and youth leader Kehkashan Basu was selected by the President of the UN General Assembly to address the September 26 United Nations High Level Meeting on Nuclear Disarmament as one of the two representatives of global civil society. She is Youth Ambassador of the World Future Council and was last week named as one of Canada’s Top 25 Women of Influence for 2018. Ms Basu says: ‘The United Nations and its member countries should focus more on disarmament for sustainable development’ 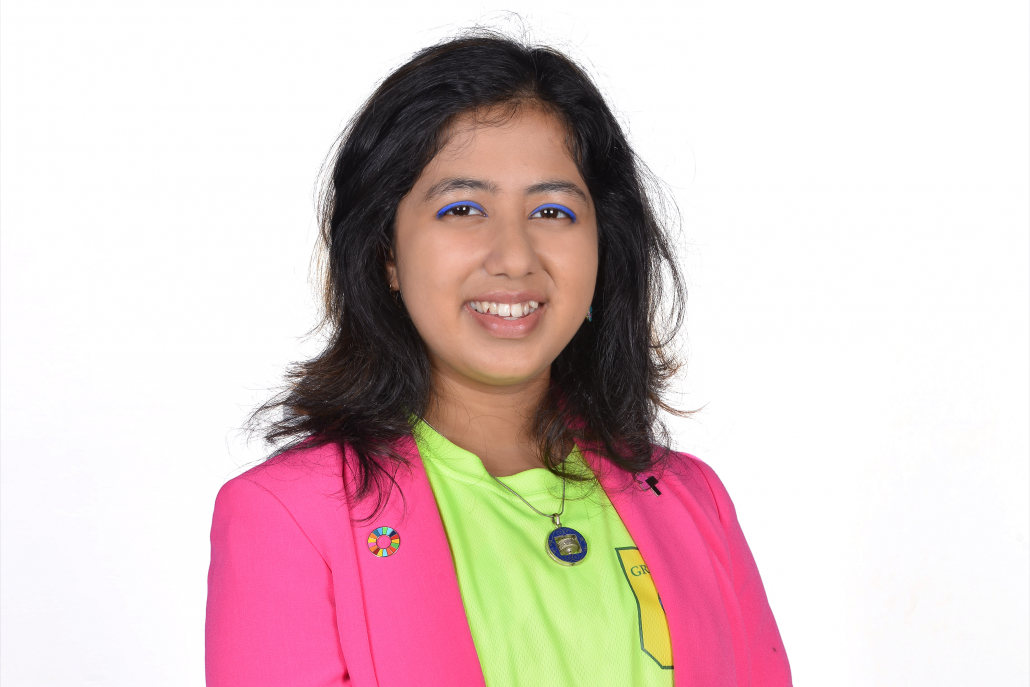 Kehkashan Basu
Kehkashan, Youth Ambassador of the World Future Council, is the founder of the GREEN HOPE FOUNDATION, which seeks to provide a networking platform to children and youth, to take action for a more sustainable future.
Picture (c) Kehkashan Basu

‘The nuclear arms race, in particular, should be halted and the $100 billion global nuclear weapons budget be redirected towards ending poverty, reversing climate change, protecting the oceans, building a sustainable economy and providing basic education and health care for all of humanity,’ says Ms Basu who was also the winner of the 2016 International Children’s Peace Prize. ‘Instead, the nuclear armed States are squandering resources and keeping their nuclear weapons poised to strike. One mistake would cause a humanitarian disaster, robbing children and youth of their health and future, and maybe even ending civilization as we know it.’

The High Level Meeting on September 26 will involve Presidents, Prime Ministers, Foreign Ministers and UN ambassadors presenting either their hopes and aspirations for nuclear disarmament, or their excuses for keeping the nuclear arms race going. It falls on the anniversary of the incident in 1983 when a nuclear war was almost fought by accident.
On that day, an incoming United States ballistic missile attack against Moscow was ‘detected’ by Soviet satellites relaying information to the nuclear early warning center Serpukhov-15. With only 15 minutes between detection and impact, standard procedure was to confirm the incoming attack to the President of the Soviet Union (at the time it was Yuri Andropov) who would initiate an immediate ‘retaliatory’ attack before Moscow was hit.

Stanislav Petrov, duty officer at Serpukhov-15, defied protocol and reported a ‘false alarm’. His action, which is chronicled in the award winning movie The Man Who Saved the World, prevented a potential nuclear calamity the like of which we have never experienced and hope never to see.

‘The lesson of the 1983 incident, and the 15-20 other times we have nearly had a nuclear exchange, is that nuclear deterrence could fail – and that failure would mean game over,’ says Jakob von Uexkull, Founder of the World Future Council. ‘As such, the nuclear armed States have to replace nuclear deterrence with better ways to achieve security, just as the overwhelming majority of other countries have already done.’

‘High Level Conferences and Summits on global issues are vital to build the public attention, media coverage and political traction to make progress,’ says Alyn Ware, Chair of the World Future Council Disarmament Commission.  ‘The United Nations must not cave in to the pressure from the nuclear armed States to drop the High Level Conference on Nuclear Disarmament.’ 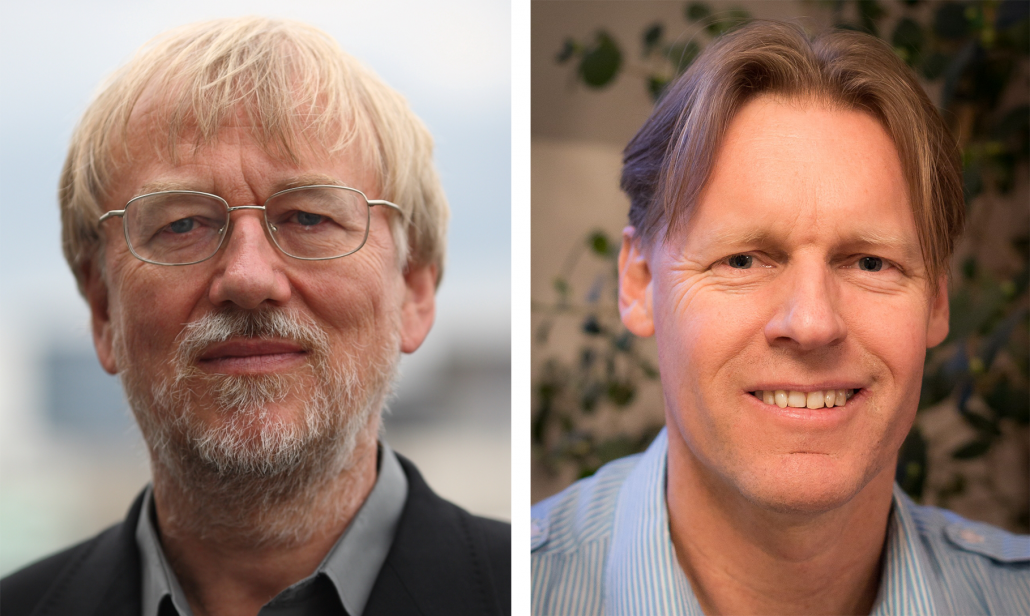 Jakob von Uexkull (left)
Founder of the World Future Council (2007) and the Right Livelihood Award (1980), often referred to as the ‘Alternative Nobel Prize’.

How can we build Peace?
Scroll to top