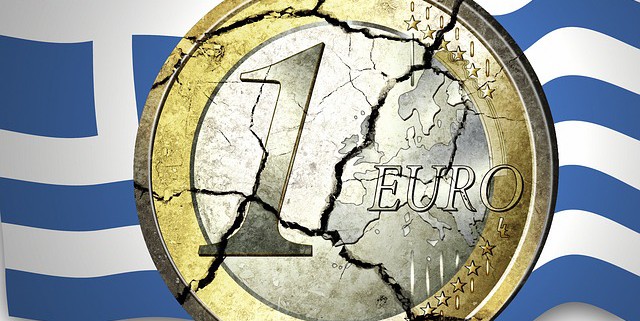 Hamburg, 19 June 2015 – The Euro states collectively caused the crisis and must therefore solve it together. In an appeal to overcome the crisis, financial experts of the World Future Council call for an end to austerity measures to restore European social standards in Greece.

The World Future Council proposes reducing the overall level of government debt by allowing Greece to follow the Irish example and neutralize a portion of its debt through the European central bank. In 2013, the Irish Government received ECB’s approval to refinance 30 billion euros of existing debt through their own central bank, providing the government with more leeway to overcome the crisis. In Greece – a country with two and a half times as many inhabitants as Ireland – the World Future Council estimates this figure at 75 billion euros.

Additionally, Greece’s existing debt burden has to be made viable by linking interest and repayment burdens to economic growth.

“The Greek people have suffered enough. Living standards, employment, pensions, even food consumption have all fallen dramatically. Forcing even more cuts on Greece  is inhuman and threatens the values on which the EU was founded”, says Jakob von Uexkull, Founder of the World Future Council.

The World Future Council works towards a just and economically sustainable world that takes the rights of future generations into account. To achieve this, a peaceful and united Europe based on solidarity is an essential prerequisite.

Capital Markets Union a gift to the financial sector