The Future Policy Award 2017 awarded exemplary policies that contribute to the protection of life and livelihoods in the drylands and help achieve Sustainable Development Goal 15 Life on Land. This international prize was awarded by the World Future Council in partnership with the UN Convention to Combat Desertification, the World Future Council. During a conference at Heliopolis University in Cairo, we took a closer look at these World Champions in combating desertification and discussed solutions for food, soils and livelihoods in Africa. 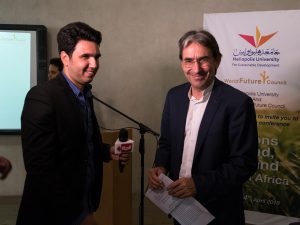 Right: Helmy Abouleish, Chair of the Board of Trustees, Heliopolis University and CEO of the SEKEM Initiative & WFC Councillor 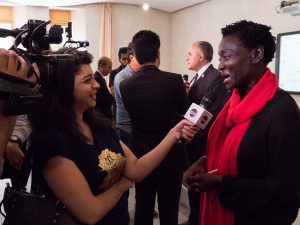 The conference at the Heliopolis University in Cairo which was convened by SEKEM Initiative, Heliopolis University for Sustainable Development together with the World Future Council. The aim of this event was not only to raise awareness on exemplary policies for land, soils and food in Africa, but also to create synergies between policymakers of international organisations (UN Convention to Combat Desertification, IFAD and World Future Council) and national stakeholders, i.e. ministries, Members of Parliament, civil society, academia and media.

During the conference, we were honoured to welcome experts on land and soil issues from across the globe. The event brought together high level participants and experts;  among them were Dr. Mohamed Abdel Aty, the Egyptian Minister of Water Resources and Irrigation;  Dr. Auma Obama, World Future Councillor and Founder and Director of the Sauti Kuu Foundation;  Monique Barbut, Executive Secretary of the United Nations Convention to Combat Desertification (UNCCD);  Hans Herren, President of Millennium Institute and Recipient of the Right Livelihood Award; Helmy Abouleish, Heliopolis University Chairman of the Board of Trustees and CEO of SEKEM Initiative and recently recognized as UN Champion for Facing Climate Change; and Alexandra Wandel, Director of the World Future Council Foundation which convened the Future Policy Award 2017 on Combating Desertification. 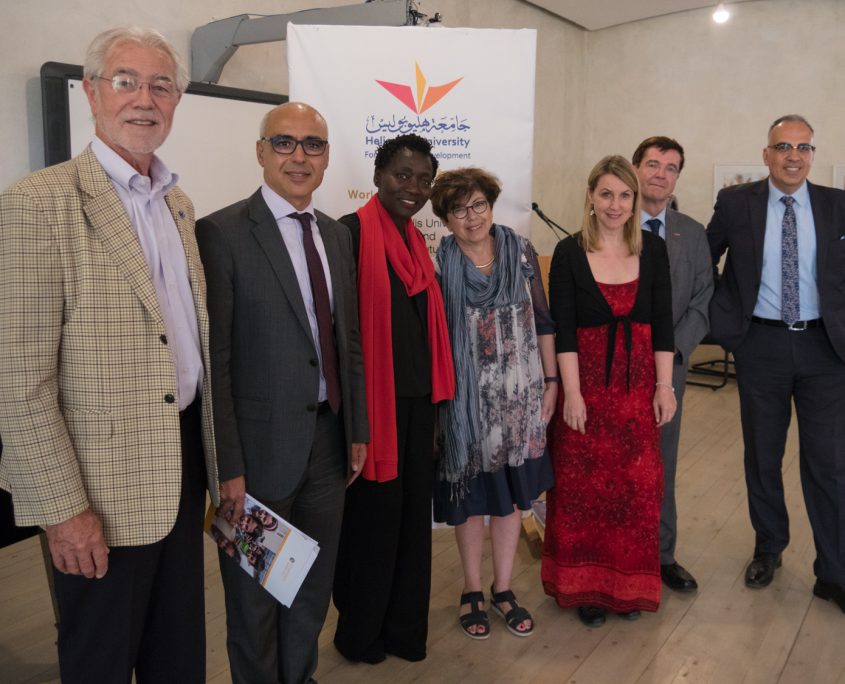 Updates from our work in April

Implementing a “climate bailout”: How to convert fossil fuel stranded...
Scroll to top