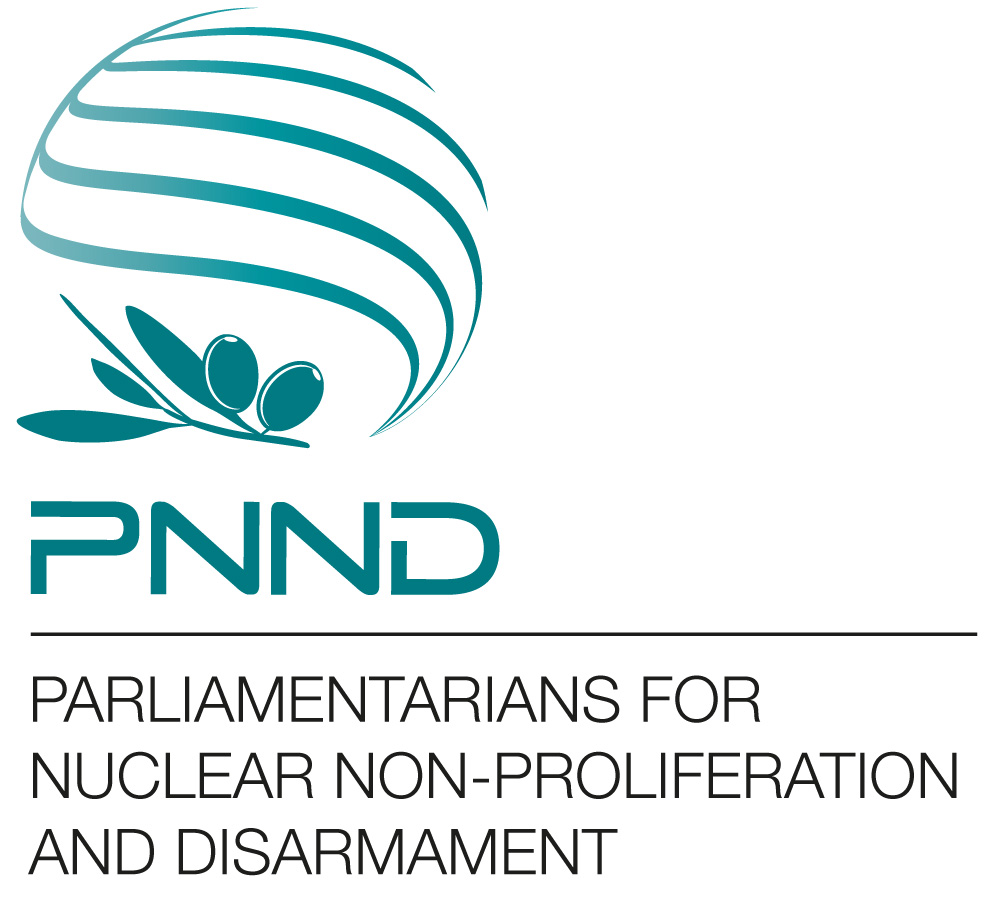 On September 26, UN Secretary-General António Guterres issued a warning about the growing threat from nuclear weapons, expressed deep concern that the increasing strategic competition between nuclear-armed states could lead to a nuclear catastrophe, and reminded UN Member states of their obligations to achieve nuclear disarmament.

On October 2, UN Member states will respond in a High Level Meeting to commemorate and promote the International Day for the Total Elimination of Nuclear Weapons. The virtual event, convened by the President of the General Assembly, will include Heads of Governments and States, Foreign Ministers and other delegates to the United Nations.

In addition, two representatives of global civil society have been invited by the President of the UN General Assembly to present to the meeting. They are Mr. Saber Chowdhury, member of the Bangladesh Parliament and a Co-President of Parliamentarians for Nuclear Non-Proliferation and Disarmament (PNND), and Ms. Vanda Proskova, a university student from Prague who also serves as Vice-Chair of PragueVision Institute for Sustainable Security and one of the coordinators of the World Future Council’s  Move the Nuclear Weapons Money Campaign.

‘A perfect storm brews in the horizon with the devastating impacts of climate change, disasters and extreme weather events, alarming loss of bio-diversity, looming food insecurity, rising water stress, unprecedented pressure on oceans and unsustainable use of resources,’ comments Mr. Saber Chowdhury. ‘It can thus be easy to forget that the nuclear arms race and unresolved conflicts between nuclear armed states, pose a grave danger to humanity. The nuclear menace is growing as some countries build up their nuclear capabilities and others are withdrawing from arms control efforts. Whether it be escalation of conflict, malicious intent or even miscalculation, a nuclear war continues to be a possibility.’

‘During the recent months I have connected online with countless fellow students around the world to discuss nuclear abolition, mainly in the connection to the Covid-19 pandemic and the Sustainable Development Goals (SDGs),’ says Ms Proskova. ‘We came to the following conclusions: nuclear weapons – indeed all weapons – were powerless to prevent the pandemic and are useless in addressing its impacts. They threaten the climate and subvert the SDGs. Yet, our defense budgets keep increasing.’

“The nuclear armed states spend collectively over $190,000 USD each minute of every day on the development, production and deployment of nuclear weapons. Twelve days of this spending would cover more than the UN annual budget needs,” observes Ms. Proskova. “What we need is implementation of the UNSG’s global ceasefire, and a shift of resources from nuclear weapons and military expenses to address the pandemic and implement the SDGs.”

Mr Chowdhury and Ms Proskova will call tomorrow on UN Member States to de-escalate the nuclear arms race, redirect nuclear weapons budgets and investments to meet human security needs, and commit to the total elimination of nuclear weapons by 2045, the 100th anniversary of the UN.

Ms Proskova was also one of the moderators of A Nuclear-Weapon-Free World, a parallel global civil society event to commemorate the International Day for the Total Elimination of Nuclear Weapons which was organised on September 26 by #WeThePeoples2020, a coalition of over 100 organisations and networks coordinated by the World Future Council and PNND. In conjunction with the UN High Level event tomorrow, #WeThePeoples2020 will launch A Nuclear-Weapon-Free World: Protect People and the Planet, a civil society appeal reflecting the key calls Mr Chowdhury and Ms Proskova are making to the UN plenary.

The World Future Council (WFC) works to pass on a healthy and sustainable planet with just and peaceful societies to our children and grandchildren. To achieve this, we focus on identifying, developing, highlighting, and spreading effective, future-just solutions for current challenges humanity is facing, and promote their implementation worldwide. The Council consists of 50 eminent global change-makers from governments, parliaments, civil societies, academia, the arts, and the business world. Jakob von Uexkull, the Founder of the Alternative Nobel Prize, launched the World Future Council in 2007. We are an independent, non-profit organisation under German law and finance our activities with institutional partnerships and donations.